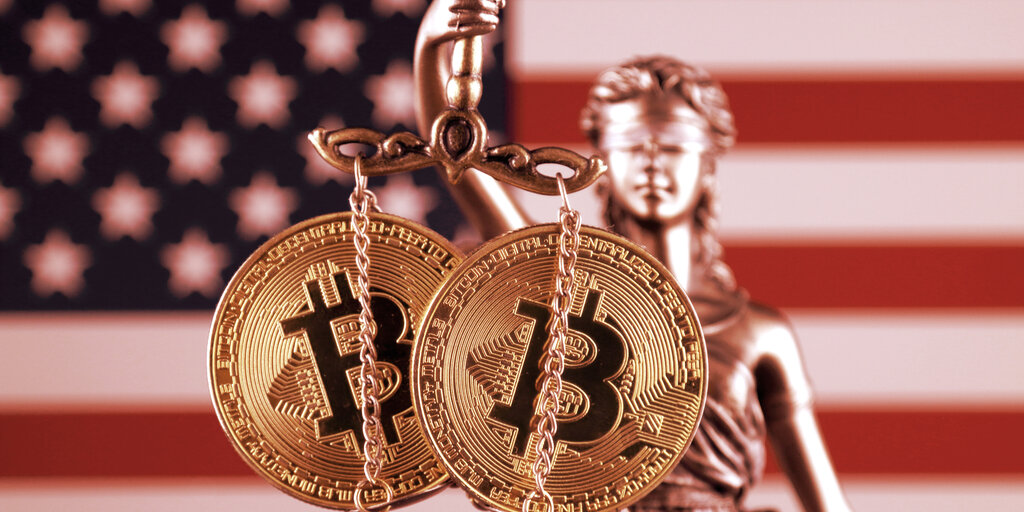 An expert panel discussing the crypto industry’s regulatory landscape at this year’s Token 2049 conference said the United States’ approach to regulation is unclear.

“You have extremes, with China’s straight out ban, and El Salvador making Bitcoin legal tender. Then you have the U.S. approach of regulation by enforcement,” said Sendi Young, managing director of Europe for Ripple. She added that countries like Japan, Singapore, and the UK have handled regulation best by adopting a framework that brings “regulatory clarity.”

“I remember being on a panel in 2014 in New York City, and nobody on the panel could agree, what is [crypto], is it property, is it income, is it a commodity? I think we’ve come a bit past that in the U.S., but we still don’t have the clear regulation that you have in other parts of the world,” said.

Crypto regulation has become a controversial issue in the United States over the course of this year.

Ever since Gary Gensler was nominated to head the Securities and Exchange Commission (SEC), he has frequently made public statements about the regulatory risks inherent in the crypto industry.

“We’re an investment protection agency and right now this asset class, Bitcoin and the hundreds of other coins that investors are trading at, is a speculative asset class,” Gensler said earlier this summer. “What we want to do is provide some of the basic protections against fraud and manipulation,” he added.

Gensler has also taken aim at the decentralized finance (DeFi) industry, claiming that thousands of DeFi tokens may well be operating as unregistered securities.

“While each token’s legal status depends on its own facts and circumstances, the probability is quite remote that, with 50 or 100 tokens, any given platform has zero securities,” Gensler added.

Coinbase CEO and founder Brian Armstrong took to Twitter last month to criticize the SEC after it threatened to sue the exchange over its Lend product—which offered users a way to earn 4% interest on their investments.

“Look, we’re committed to following the law. Sometimes the law is unclear. So if the SEC wants to publish guidance, we are also happy to follow that (it’s nice if you actually enforce it across the industry evenly, by the way,” he tweeted.

“This is really difficult when you are doing business within one country, and you have to have 50 separate licenses to do business,” Buchanan said.

An investigation by Decrypt showed that Zap Solutions, the company behind the digital wallet Strike—which is being used in El Salvador—lacked money transmission licenses in almost every single U.S. state.

What about the UK?

While controversy remains prevalent when it comes to the United States’ approach to regulation, the Financial Conduct Authority (FCA) in the UK received some praise from the Token 2049 panel.

Blair Halliday, head of UK at crypto exchange Gemini, said the FCA is “very clear” that a license is a “privilege and a gift,” and that companies must work to build trust with the regulator on an ongoing basis.

“You need to work with the regulator, but also do as much as you can to ensure that they don’t have any concerns with you,” he said, adding that Gemini seeks “permission, not forgiveness,” in any jurisdiction that it pursues a license in.

Elsewhere in the crypto industry, the FCA has locked horns with the industry’s largest exchange Binance. Earlier this year, the regulator went as far as issuing a consumer warning against the exchange.

A month later, the FCA said Binance Markets Limited—a Binance acquired company in the UK—was incapable of being regulated after it allegedly failed to provide basic information to the regulator.

Why Staking Crypto such as TRX, KAVA and more is Gathering Steam