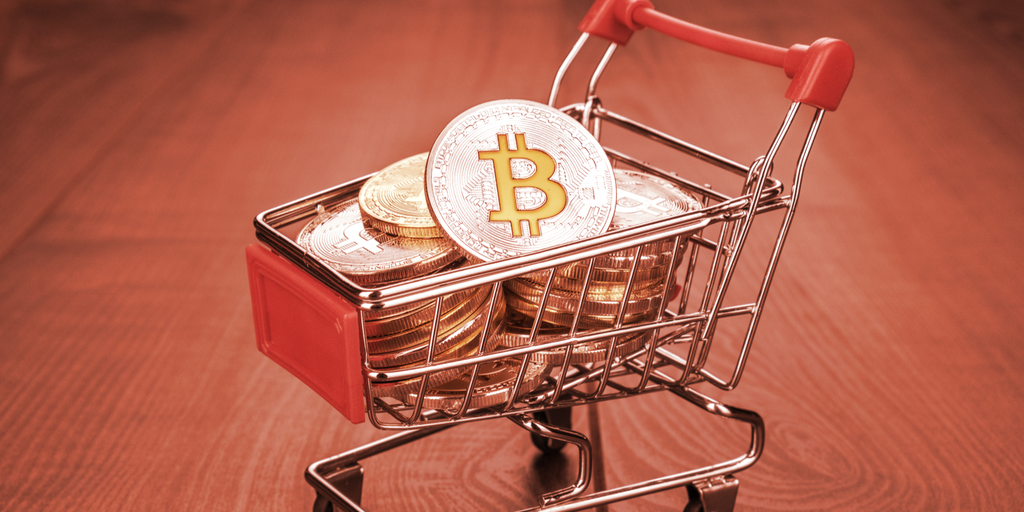 Less than a week after its blowout launch, ProShares wants to change the way it runs its new Bitcoin ETF.

ProShares CEO Michael Sapir told Barron’s that his firm is filing for an exemption from trading limits at the Chicago Mercantile Exchange, where it purchases futures contracts for its Bitcoin ETF, and that ProShares will request permission to invest in other kinds of derivatives contracts.

Bloomberg ETF analyst Eric Balchunas corroborated the news on Twitter: “Both would obv be huge help to maintain exposure if $BITO keeps getting bigger.”

The ETF invests 25% of investors’ cash in a Cayman Islands subsidiary, and then instructs that subsidiary to buy Bitcoin futures on the Chicago Mercantile Exchange. After launching on Tuesday, the ETF swelled to more than than a billion dollars in assets.

Right now, ProShares then invests the remaining 75% in treasury securities and the repo market. ProShares also borrows money from the repo market to gain leverage on its investments. With this leveraged cash, ProShares invests in futures contracts—cash-settled bets on the future price of Bitcoin.

The fund does this no matter the condition of the market. If Bitcoin’s price goes up, ProShares profits from those bets. It would use those profits to make and borrow money from the money market to buy Bitcoin futures. If Bitcoin sinks, ProShares loses the cash-settled bets and its pile of cash and Bitcoin exposure will shrink.

Sapir told Barron’s that ProShares is considering investing the remaining 75% in other things besides treasury or repo securities: it could invest in later-dated contracts, swaps, or structured notes, he said.

ProShares described this in detail in a prospectus Tuesday. The fund “may, after consultation with the Staff of the SEC,” invest in products that correlate with the price of Bitcoin, plus other cryptocurrencies.

Proshares also said it could invest in stocks that correlate with the cryptocurrency market, such as Bitcoin miner Riot or MicroStrategy, the US cloud computing firm that went gaga for Bitcoin about this time last year.

Stablecoin Adoption Will Mark The Success of the Crypto Industry

Ripple CEO claims ETH is above XRP due to SEC